Many gaming enthusiasts have classic gaming consoles from the past, and legacy computer systems they use to play classic games that they enjoy. In this day and age, many wonder how they could live stream or record their play for sharing with fellow enthusiasts, as is so popular with modern gaming systems and PCs. As it happens, output from almost all of these classic consoles and PCs can be adapted easily and inexpensively to HDMI video. Once the outputs are available as HDMI, these can then be adapted for easy streaming or recording with the NewTek Spark Plus HDMI-to-NDI® converters.

Older consoles have a variety of video connection types:

Inexpensive converters are available to transcode each of these video signal types into HDMI. The Composite, S-Video and Component converters routinely include input for a stereo audio cable as well, and will include audio into the conversion for HDMI output.

Older PC type computers used a 15-pin DIN connector for VGA analog signals in several resolution variations (SVGA, XGA, WXGA and up). Later PCs use DVI connectors, still in use today on most such computers for connecting to digital displays.

Again, there are inexpensive converters to transcode these video signals to HDMI. For VGA converters, some do and some don’t include provision for audio, so make sure you look for that if you want it included in the HDMI conversion. DVI-to-HDMI converters that include the audio seem to be pretty few, and their cost may make it seem like a better idea just to use a separate audio cable from the computer to the Spark Plus. If you do need to run the audio to Spark Plus separately, finding the correct audio cables to do this is easy, as the most common types would be either 3.5mm stereo male-to-male, or RCA male stereo pair to 3.5mm stereo male, and these are readily available anywhere you find audio cables.

This means that you just determine what type of video connections that your console or legacy computer has, and then look for the appropriate converter. You may wish to look for one of the many converters that also include video processing to smoothly scale up the resolution of the video signal, for a much better look on today’s high-resolution displays, as well as for streaming or recording.

Once the video and audio output of the console or system has been converted to HDMI, the best next step to being able to stream or record is to use NewTek Spark Plus to convert HDMI to NDI, which Spark Plus then makes available on the network. Streaming and recording of modern game consoles and gaming computers is typically done from another computer, and the same would be the case for legacy consoles and systems. Getting the signal onto the network as NDI makes it available to such a system, and to a wide range of tools for streaming and recording, including a lot of free options such as Open Broadcaster Software and NewTek IsoCorder two-channel recording software.

Modern computer systems often include an HDMI output that can duplicate the main display, so your latest gaming laptop or PC can also use the Spark Plus to make your computer gaming available as NDI on the network. There are also free utilities from NewTek (NDI Scan Converter in the NDI Tools Pack) and others that can run on the gaming system, capture the display in real time and send it to the network as NDI; however, for those gamers that prefer to reserve the gaming system’s full resources for game play, Spark Plus fits the bill. 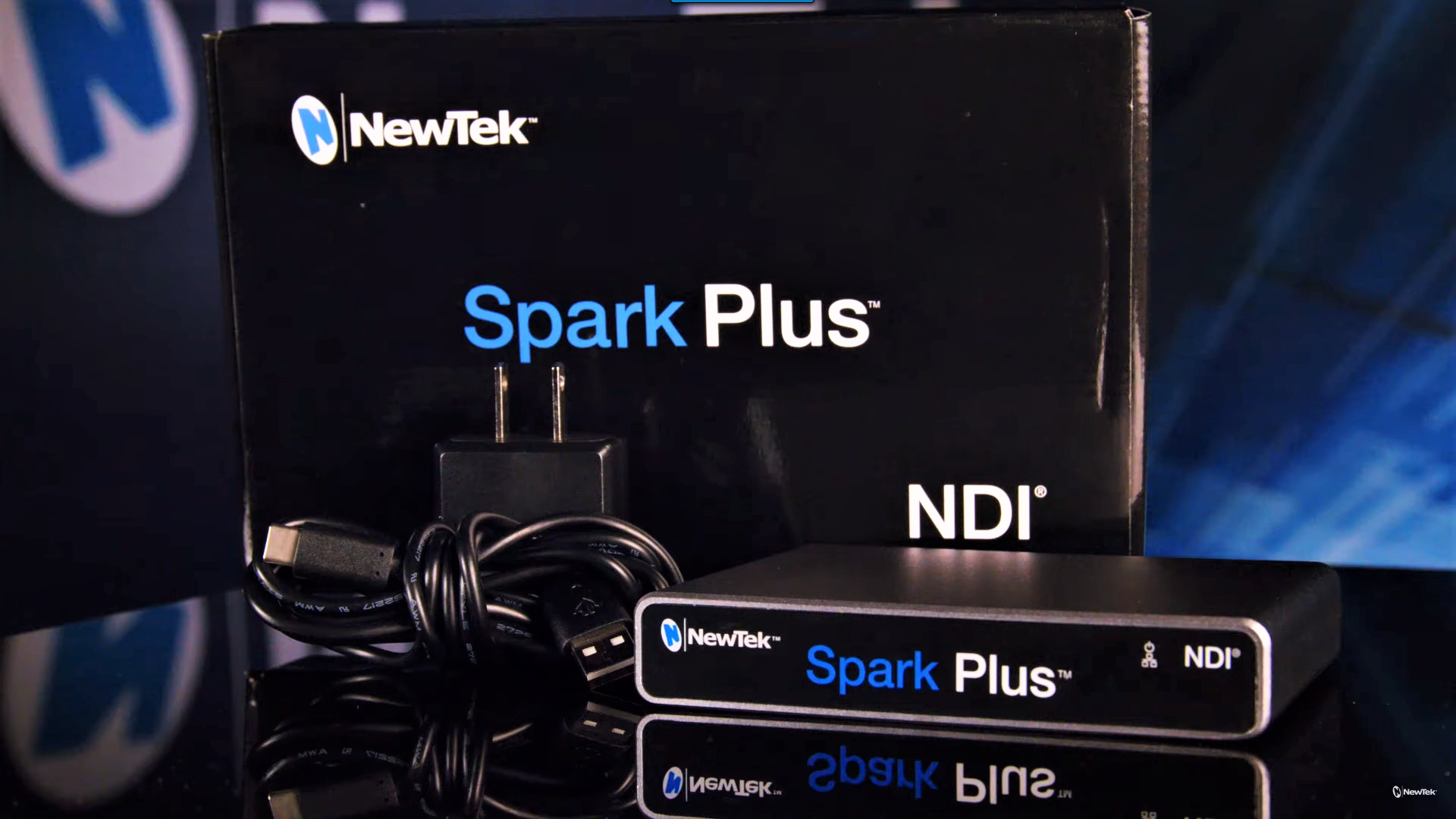 Changing the Default Browser on a TriCaster® Advanced Edition System