TriCaster Advanced Edition includes the capability to iso-record up to four streams of input and output. This IsoCorder function is tied to the hardware, the actual physical video connectors for in and out. In the switcher UI we can observe that the software virtual channels are labeled Input and numbered either 1-8 or 1-12, depending on whether your TriCaster model has 4 or 8 physical connectors, plus its 4 NDI channels. The hardware connectors are labeled in the UI as In or Out, and numbered as appropriate for the model.

The switcher’s Input 1-through-X virtual channels can be configured to any of the available video sources, whether those are baseband on the SDI connectors or NDI streams coming from other production systems or NDI-enabled tools such as graphics software, media players on server systems, etc., on the local network. The IsoCorder channels don’t use these virtual Inputs, but instead, record from the physical Ins and Outs on the system.

The Source pulldown menu is where the operator selects the source that will be assigned to Input 1. This shows the video sources present on the local system first, and below that any source on any networked NDI-enabled system, for example, other TriCaster systems with Advanced Edition, which automatically make all their inputs and outputs available as NDI streams on the network.

Once the demonstrator has covered these basics of the TriCaster system, he takes us through the steps to set up an IsoCording.

Three-camera setups are a common arrangement for basic productions, so TriCaster Advanced Edition is ready right out of the box for such setups, allowing producers to easily preserve all the raw footage plus the finished program. This goes to the heart of a business best practice for content creators - the lifeblood of monetizing your content is the ability to re-use and repurpose it, once you have it. Use IsoCorder and you can make the original finished program immediately available on-demand, and move on to cut the raw footage into highlight packages and new productions entirely.

More elaborate productions, with more cameras or other sources, can easily scale up the capability with one or more installations of IsoCorder Pro. Live sports productions strive never to miss a revealing angle with 8 cameras and up becoming increasingly common; recording all channels full time ensures that you can find and replay the best angle you have, no matter which camera. An example of a workflow for esports would be to combine NDI Scan Converter (free from NewTek) on any number of the gaming PCs in use in a tournament, with one or more systems running NewTek IsoCorder Pro recording all those streams, so that every minute of the game play is captured, for every player.

We hope this video has been helpful for you. If you have suggestions for other topics you would like covered in a 2-Minute Tutorial, please send us a message. We will see you next time. 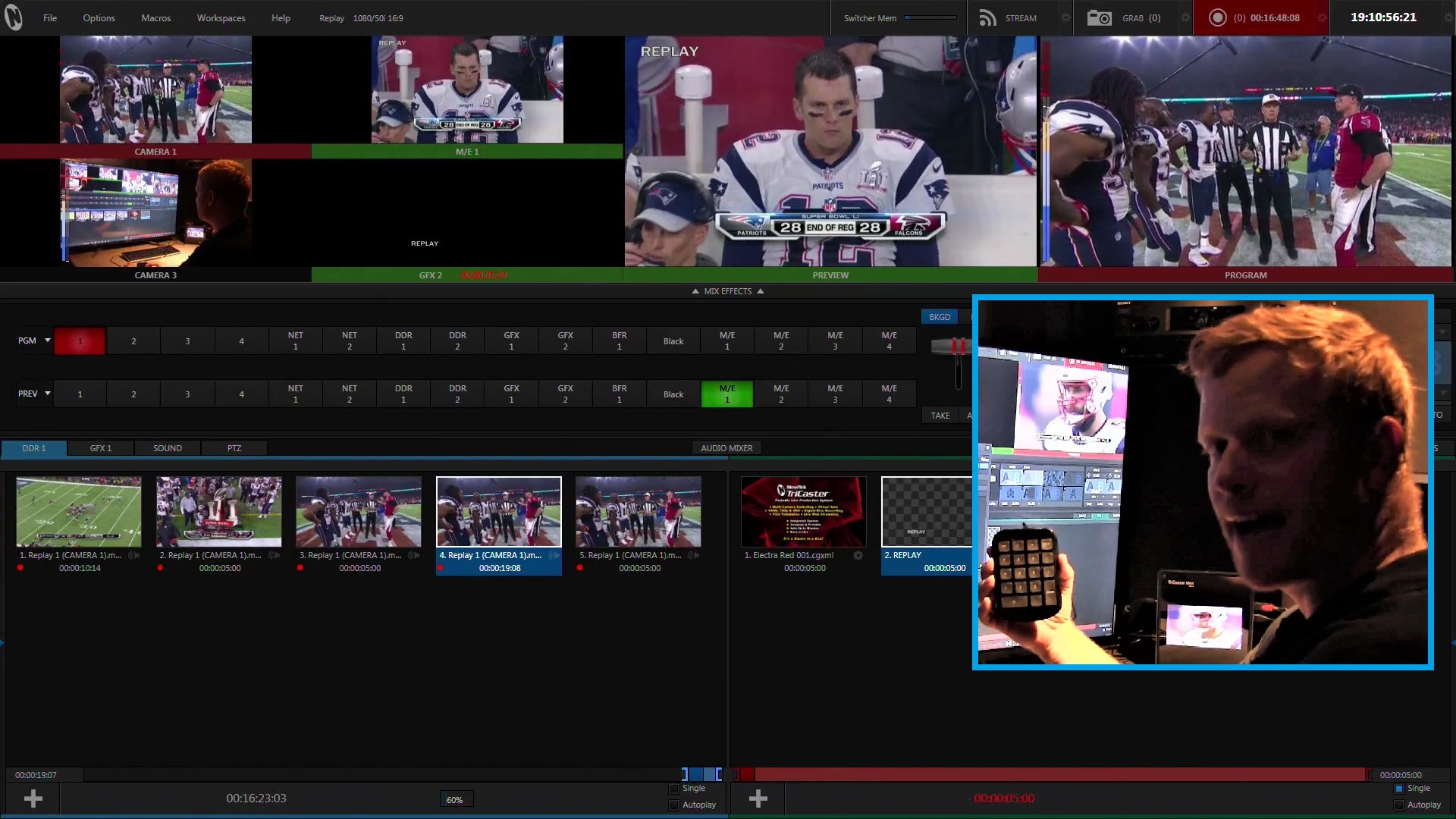 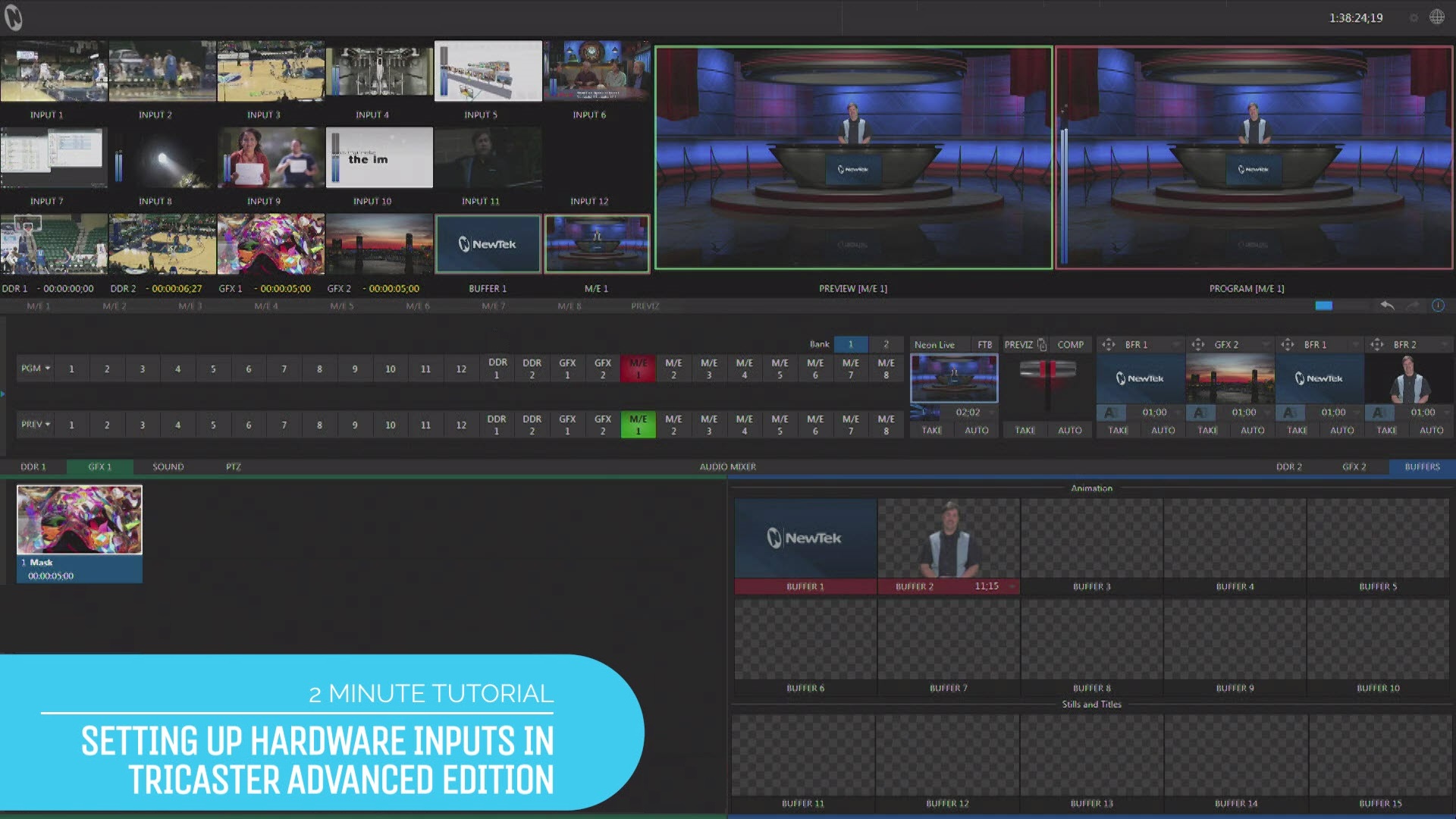 2-Minute Tutorial: How to Use the Hardware Inputs in TriCaster Advanced Edition