As we learned in a previous video, a function in the Mix/Effects (M/E) bus is Augmented Reality that can attach an overlay to a virtual set using TriCaster Advanced Edition LiveSet so that it behaves as though it is built into the set. Augmented Reality also offers other capabilities with respect to overlay layers, including the ability to add Parallax to a layer to provide for a more realistic motion against the background, when the virtual camera zooms or pans.

In the video you will see that we add a second layer of overlay using M/E 1’s keyer number two. We use a video clip of a presenter, “Rex,” with a greenscreen background which we’ve keyed out. We turn on Augmented Reality, and that attaches Rex to this virtual set. You can see in our video he is now stationary with the set: he moves with the set as the camera zooms in and out and if we pan left and right you can see he is also attached to the pan.

However, while Rex appears as though he is forward of the desk, he moves exactly as though he is attached to the background behind the desk, which doesn’t look right to the viewers. This is where the Parallax feature can help create a more natural look to the layered video.

As described in the graphic above, we click on the Positioner for the keyer we are using, turn on Augmented Reality and then drag Parallax  from the default 0 up to our chosen value, to allow the layer to move at a different rate than the background LiveSet. 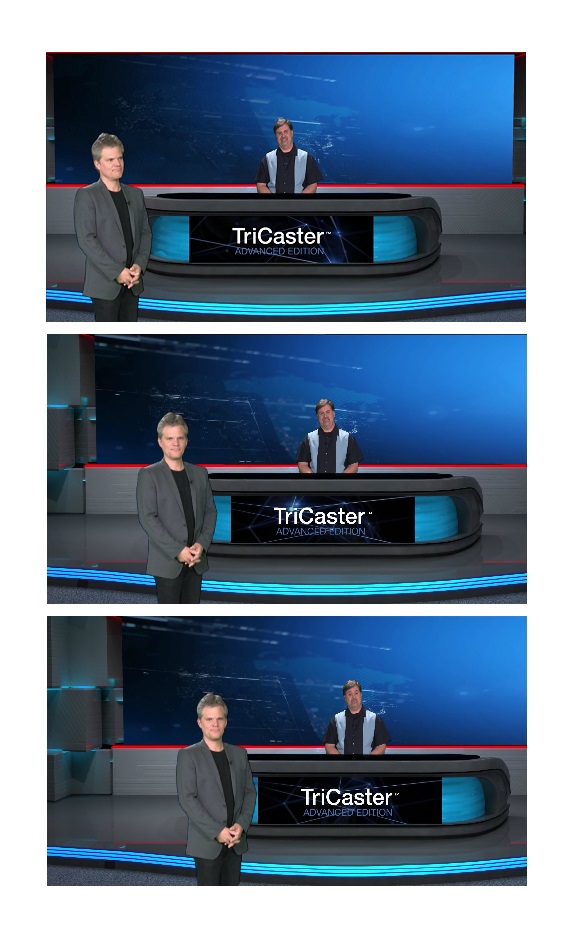 Now you’ll notice that when we pan the camera left and right, Rex is moving at a different rate than the background. This gives us a very realistic 3D perspective, as though Rex is in-between the desk and the camera.

This is available on all four of the keyers in an M/E in Advanced Edition allowing you to create an incredible realistic virtual environment with each layer having its own level of parallax.  The layers can be any source available, including live video from a camera, such as talent performing against a green screen.

We hope this video has been helpful to you and if you have suggestions for other topics you would like covered in a two minute tutorial, please send us a message. 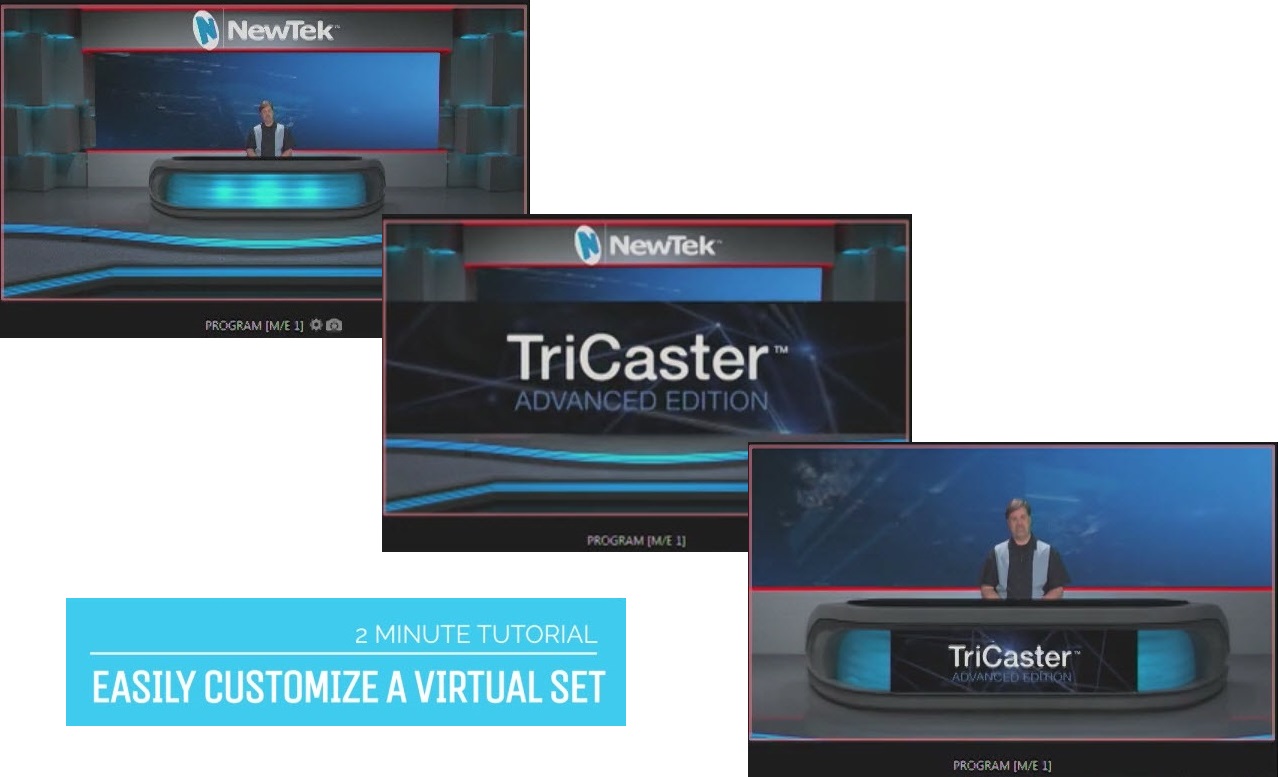 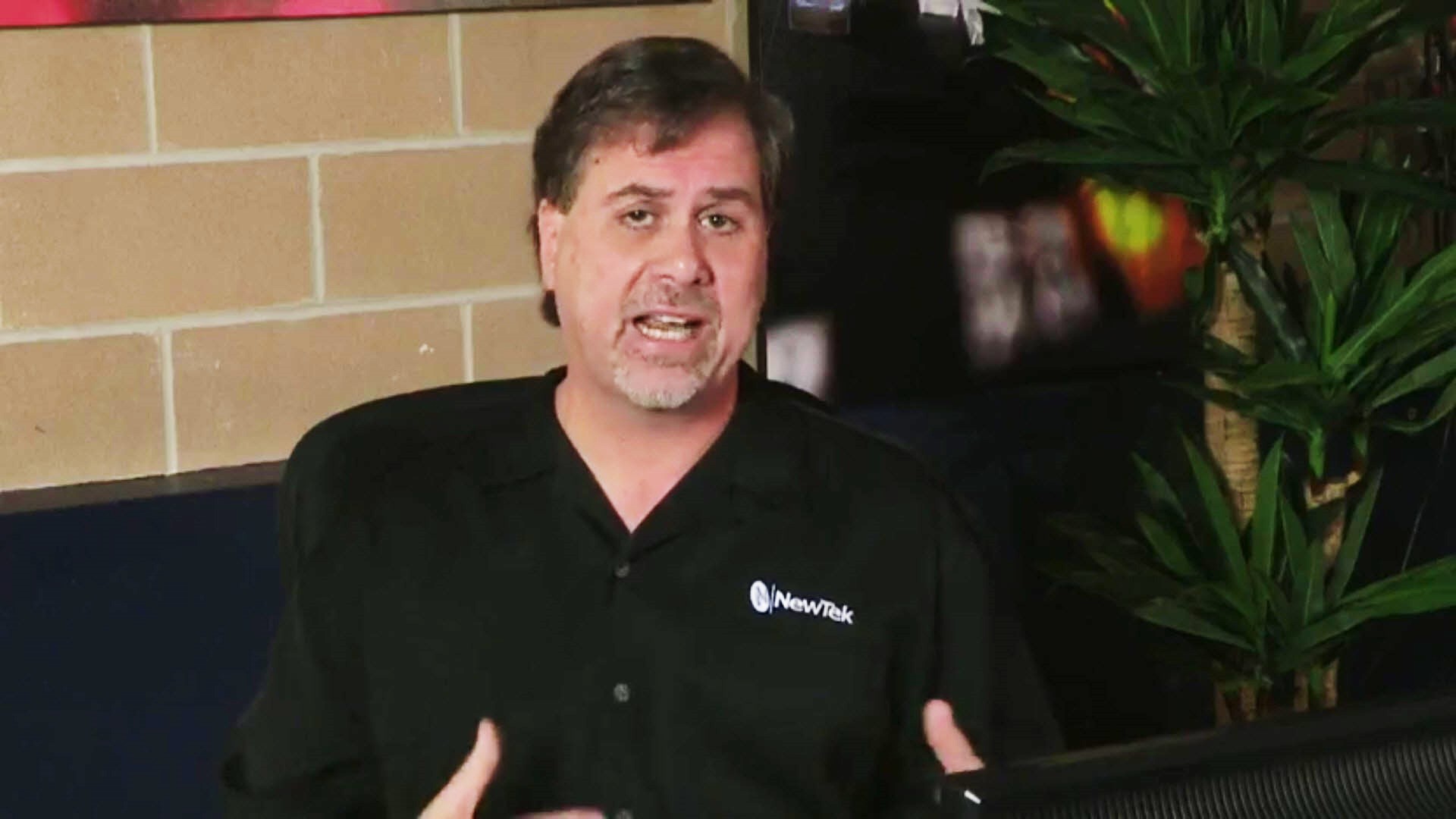 Introduction to TriCaster Macros and Automation