Broadcast Bridge declared “What may be one of the biggest stories of the NAB Show 2019 broke even before the big event started. Vizrt has acquired NewTek .” Broadcast Bridge author Jay Ankeney also observed that this union “…may be a benefit to the whole digital content creation industry,” acknowledging that it joins the real-time graphics top tier leader with the leading video over IP innovator.

The Norwegian titan of real time 3D graphics and Virtual Studio software has purchased the creators of the TriCaster® video switcher that redefined the cost of multicam live production and the NDI® (Network Device Interface) that kick-started the evolution toward IP infrastructure. 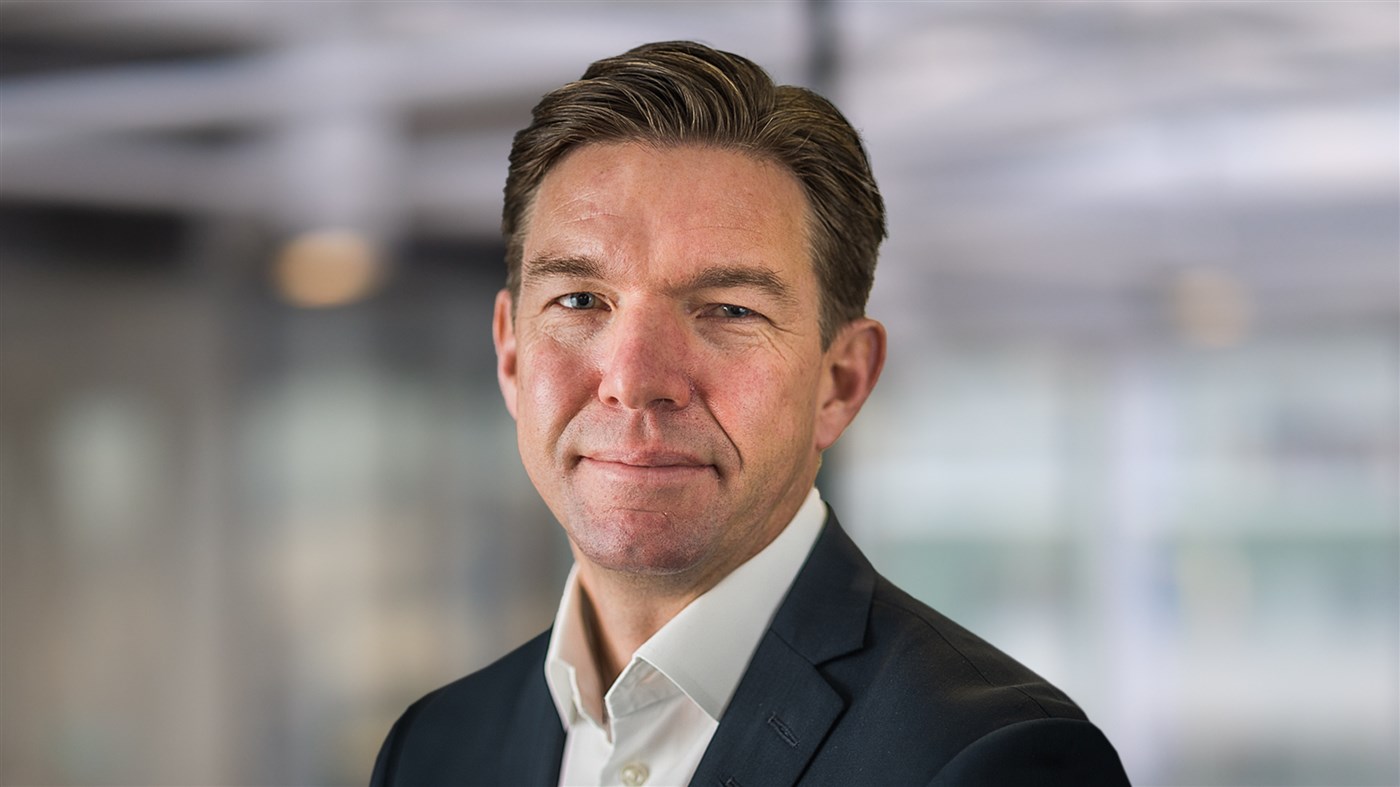 The article delves into why this joining offers great possibilities for the future by talking with two key executives from Vizrt and NewTek. Daniel Nergard is president of Vizrt Americas, and Dr. Andrew Cross is president and CTO of NewTek, and slated to be president of research and development for the combined company. Both cite a history of partnership between the two companies and personal friendships among principals within them.

“We have been partners with NewTek for several years, now,” Nergard said. “For example, last year we announced a joint project between their switching platform, TriCaster, and our automation system, Viz Mosart. So now it was time to join forces in bigger projects—to go all in as it were.”

“I’ve been a personal friend of the co-founder of Vizrt since long before the development of NDI,” Dr Andrew Cross said. “In fact, that technology was originally called AirSend and more than 10 years ago we went to Vizrt to see if they could send graphics over it. It was the first connection of Vizrt software graphics over IP.”

Both also speak to the complementary nature of the two businesses. They will go from each company serving non-overlapping tiers of the market with non-overlapping products within production workflows, to serving the media production and distribution industry top-to-bottom in market tiers and end-to-end in workflow, and with global reach. 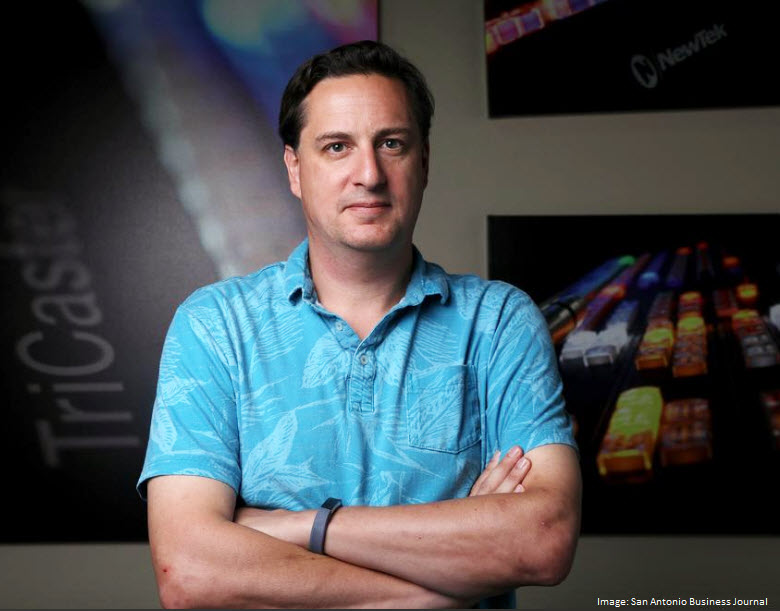 “Yes, we both have very strong brands with different business models,” Nergard said. “Vizrt services the top tier broadcast market with direct sales organization while NewTek addresses a broader segment with a well established reseller channel. With this new arrangement we will have a global market covering both the highest end of broadcast and the wider reseller market. That is, in a nutshell, the whole idea behind this move.”

“The fact that there is so little direct overlap between our two companies’ areas of expertise is what makes this arrangement so great,” Cross said. “We are two strong companies with a clear vision that helping people communicate more effectively is the path to the future.”

For both companies, designing the IT- and IP-based future for broadcast production is a top priority. Vizrt has had a leading voice in SMPTE 2110 for uncompressed video over managed networks, which is a key technology for top tier broadcast and production. NewTek created the royalty free NDI bidirectional IP technology for transport of video, audio and data over standard networks that has already been adapted in thousands of products in the hands of millions of users. Both companies are the historic leaders in software-based content production, with decades of experience.

We see that this acquisition will be an important enabler for us to support these important standards while also, as a software company, remaining open to access by third party products. I think our combined companies now have the opportunity to be a disruptive player in the industry and really lead the production community forward toward a software and IP-based environment. - Daniel Nergard, president of Vizrt Americas

Vizrt purchasing our company is a hugely significant event because we all know this industry is moving toward IP-based video. But it is necessary to take a step back and ask ‘why’. It’s not because IP is inherently better than SDI. It’s because IP is the language that is spoken by computers. Once you’ve stepped into the IP world you’ve embraced the much larger economy of computation, of routers, switches, long cables and high speed Ethernet. Since our beginning with the Amiga, our heart has always been there and that is the same heritage Vizrt has come from. - Andrew Cross, president & CTO of NewTek