Dave Shapton, editor-in-chief for UK-based RedShark News, dropped by the NewTek booth at NAB with some hardware of his own – two awards that were given to NewTek recognizing TriCaster® TC1 and NewTek NDI™.   Dave presented the awards on NewTek’s “NDI Central Live” show at NAB to Rex Olson who accepted them with honor on behalf of all NewTek employees.  The two awards are:

RedShark News says: “The new TriCaster works with 4K video and is built on top of NewTek’s remarkable NDI video-over-IP network technology. While other companies dance around each other to arrive at interoperability, NewTek has gone ahead and made a comprehensive and open IP video ecosystem that just works.”

From NewTek’s product information: NewTek’s innovative NDI technology is a royalty free standard enabling IP video workflows across Ethernet networks. NDI is a bi-directional standard that allows video systems to identify and communicate with one another over IP, and to encode, transmit, and receive multiple streams of broadcast-quality, low latency, frame-accurate video and audio in real time.

RedShark News says: “NDI deserves to win this. At the show, NewTek had over 40 NDI sources coming from other booths on the show floor, across a hastily assembled network. This sounds like a recipe for disaster. But in practice, it worked beautifully, and it made the point that NDI is here and now. Not only that, but broadcast-level manufacturers like Vizrt are including it in their products, dispelling any doubts about quality.”

Our thanks to RedShark News for selecting TriCaster TC1 and NDI for these awards! Our congratulations as well to the other winners, and you can read the complete list here: RedShark Awards winners for NAB 2017 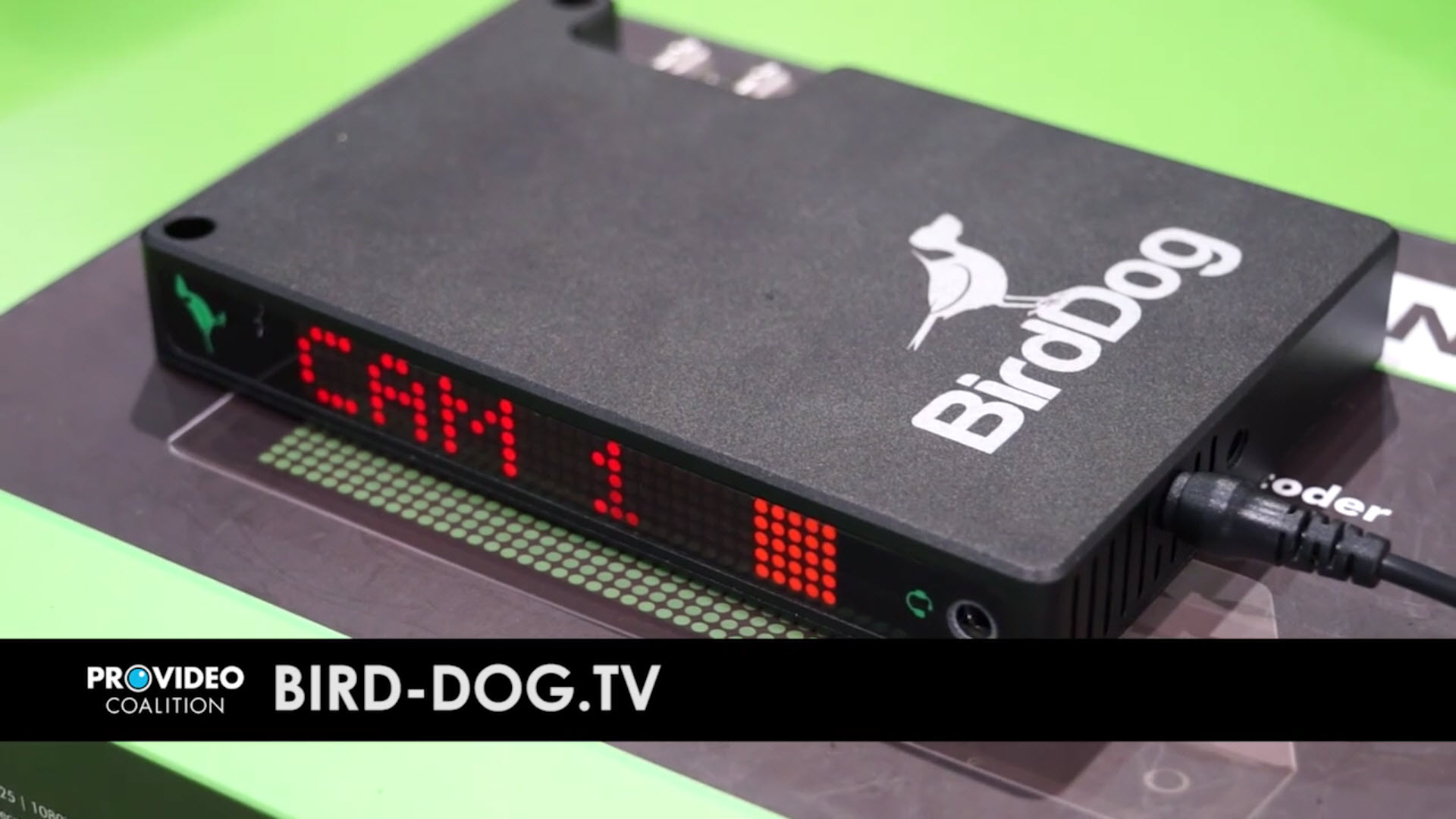