Servizzi spoke about how the latest production technology Tupelo-Raycom has added, the NewTek IP Series production switcher with hybrid IP/SDI workflow and 44 inputs, has affected their capabilities.  “It’s really opened things up for us quite a bit…what it enables you to do is really limitless production. Inputs are no longer a constraint. We’re not looking at cutting cameras from our complement because we don’t have the inputs. We’re not looking at reducing replay sources because we don’t have the inputs. We’re really able to unleash the creativity of our producers to deliver the show that deserves to be seen, and that’s really what the new series has done.”

Servizzi says of the IP-enabled environment that NewTek NDI IP video produces, “Once that signal gets into the truck, that’s where the IP Series really takes off. It’s in monitoring, it’s in multiviewing. It’s in the fact that the 3Play machines, and we’re using multiple now in production, that those are all seeing the same inputs that the switcher is seeing, and you’re seamlessly moving video back and forth. Putting a multiview in front of a producer with whatever they want to see…is as easy as dropping a laptop in front of them and launching a program. So it really has expanded our creativity. I’m excited to see, over the next couple of years, what more we are going to be able to do with this technology.” 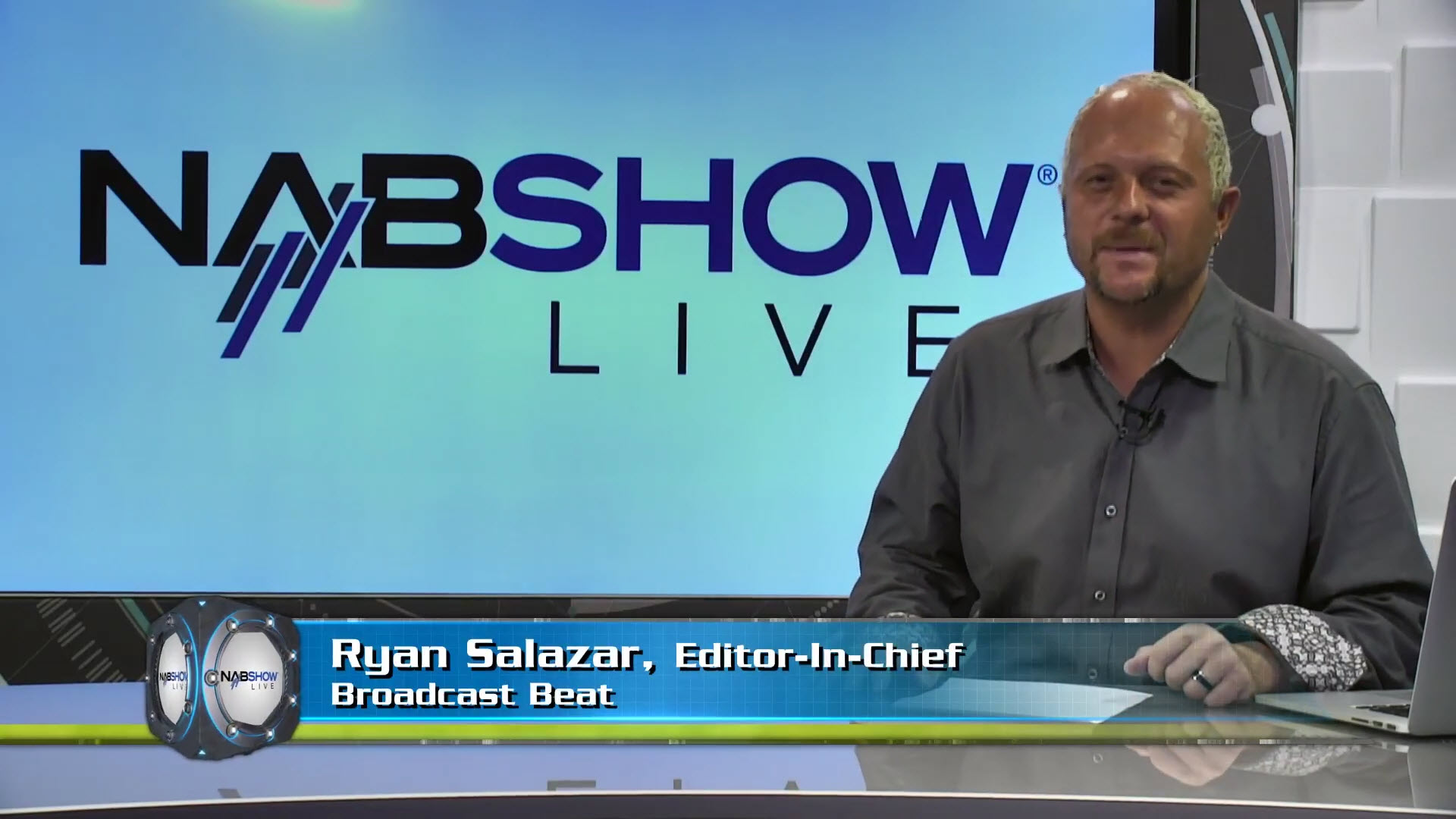 Broadcast Beat is also using NewTek IP Series for this year’s NABShow Live daily live-streamed programming from the show floor, and Salazar compared notes with Servizzi on the impact of NDI within a production suite. Observing that he began the setup expecting to need to hook up lots of SDI cables, as with past systems, “I called Jorge [Dighero] from NewTek and I asked him, ‘Do I need to connect this one,’ and ‘Do I need to connect that one’ and he said ‘No, what are you doing Ryan, why are you doing that? Just connect the Ethernet cable.’” Salazar reports that his reaction was “‘What?!’ So this completely threw me off…we’re running the entire control room off of IP right now - it’s completely insane! I’m blown away by it!”

NABShow Live will be streaming daily, April 22-27, 2017, online at nabshow.com and broadcastbeat.com and feature live streaming of select conference sessions as well as interviews with leading industry experts and vendors. 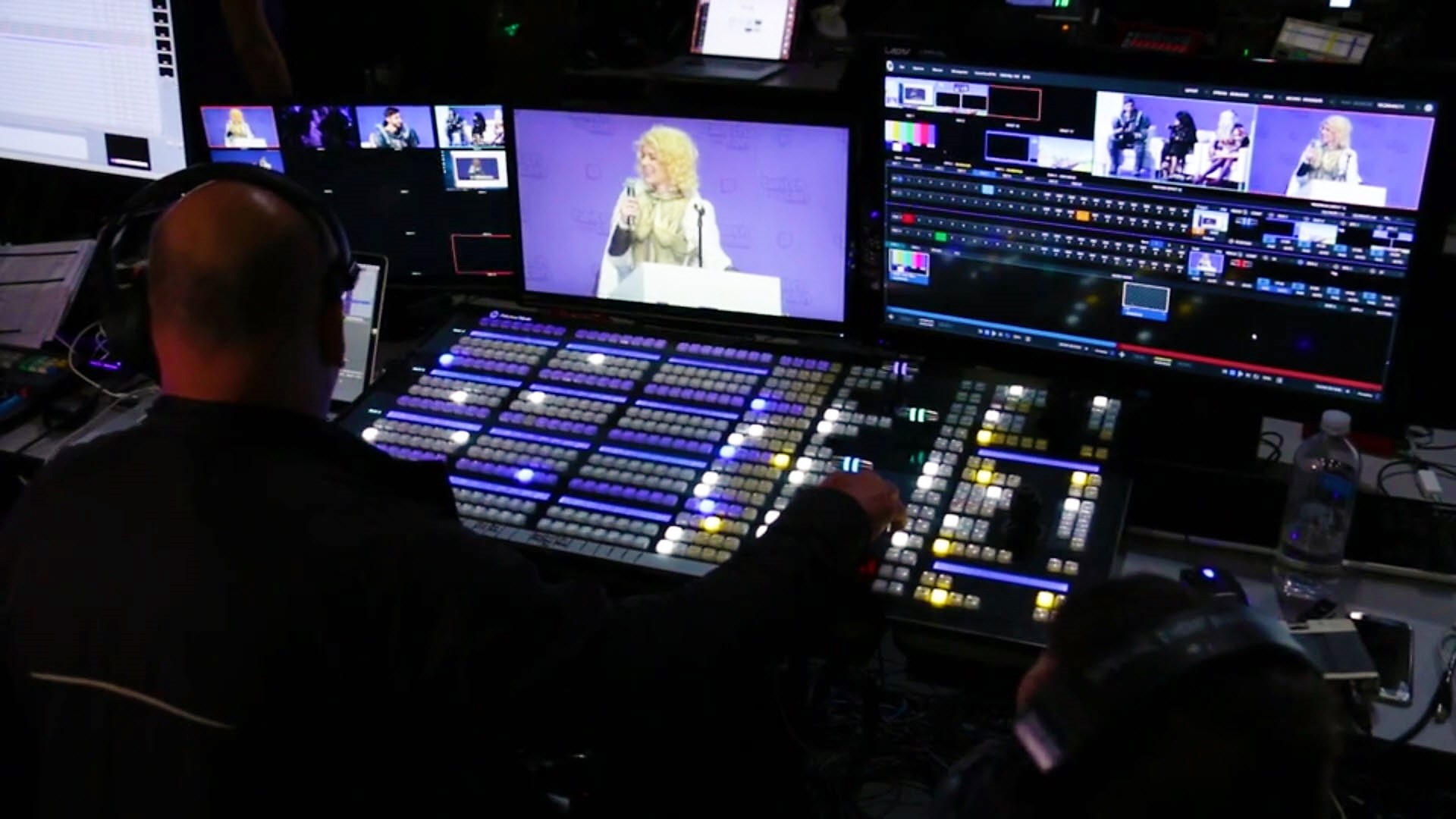 Breaking Down the Barriers to Esports Live Production and Streaming