On Oct. 14, 2016, Anacortes High School opened the doors to its new Seahawks Stadium with a sold-out homecoming football game crowd and a flood of community support, all made possible by the passage of an $86.9 million bond in 2015. As the state-of-the-art facility opened, the Washington school’s Broadcast Club entered a new era of live high school sports broadcasting thanks to new equipment — also made possible by the generosity of the community.

The new stadium features a broadcast booth for the video crew and a press box for announcers. A donation from the Anacortes Rotary Club allowed the Broadcast Club to purchase new HD equipment needed to stream games live and make them available to watch on the AHS Live YouTube channel. Funds were also raised through commercials for local businesses and production services for local groups, such as elementary schools and dance organizations. Key Code Media was instrumental in consulting with the school, understanding their vision, implementing and commissioning the equipment and providing high-level training.

“The ability to publish sports, performing arts, assemblies and more is a major benefit for our parents, students, and the community-at-large,” said Broadcast Club Instructor Jim Thompson. “The work that Broadcast Club students produce is professional quality and offers a tremendous experience for those who want to go into broadcasting as a career.”

The student-produced live broadcasts feature four high-definition video cameras, slow motion instant replays, on-screen graphics, and announcers. Football, soccer, track & field and graduation are among the events that will be streamed live from the stadium. Basketball, wrestling, and volleyball events are broadcast from the gym and concerts and plays are produced from the auditorium. 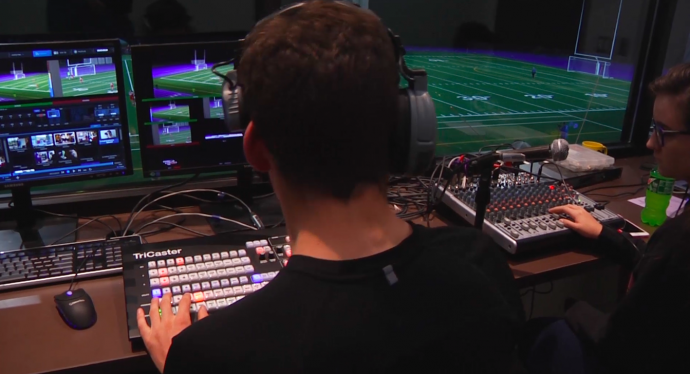 “The productions not only provide career and leadership experience for students, they provide valuable communications tools for the school district,” Thompson said. “The Broadcast Club is a conduit to connect AHS athletics, academics and performing arts to the greater community.”

When the Broadcast Club was established in 2005, only ten events were covered throughout the year. They were recorded on videotape and played back on the city government cable channel. A few years later, when the local AM radio station changed ownership, the new owners teamed up with the club and helped it purchase a TriCaster Studio so games could be streamed on thecube.com. By 2010, the Broadcast Club was producing 30 events per year.

Leading up to the opening of the new stadium, the Broadcast Club researched equipment options and found the NewTek TriCaster multi-camera switcher and 3Play instant replay machine could provide the capabilities they need to produce a professional-quality live broadcast of football and soccer games, in addition to other events.

“It’s live, this is the real deal. It’s no different than ESPN, we’re just not going to millions of viewers but it doesn’t matter if you’re going to one, thousands, millions, whatever, there’s a lot of pressure to make sure a live broadcast runs smoothly,” said Broadcast Club Announcer Dave Wilder.

The club’s all-student crew works alongside adult or student announcers from a fully-outfitted control room, which includes a TriCaster 460 with a control surface and four live Canon XA25 HD cameras recording video from the field and stands.

A 3Play 425 allows the crew to produce instant replays, while a NewTek Telestrator enhances broadcasts by allowing the crew to draw, diagram and apply graphics to any video. Animated NewBlue FX Titler Live Broadcast graphics add production value to the games. Student-produced commercials are rolled into live broadcasts during timeouts and breaks from the action. The proceeds from commercials go directly back into the club.

The Broadcast Club produces video from many school events to connect back to the community of Anacortes. It’s an honor that Broadcast Club President Jackson Freier takes seriously, especially when they get more than 1,000 viewers for events like the basketball state championship games.

“Essentially a whole community of people are counting on you to make sure you know what’s happening,” Freier said. “It makes you feel really good that you’re doing something that a lot of people care about.”

Graduations are another popular event watched throughout the country and the world by students’ family members who are unable to attend. Anacortes High School Graduate Hannah Holtgeerts was the Senior Class Speaker in 2009 and remembers how special it was for her grandmother to be able to watch from her hospital bed. 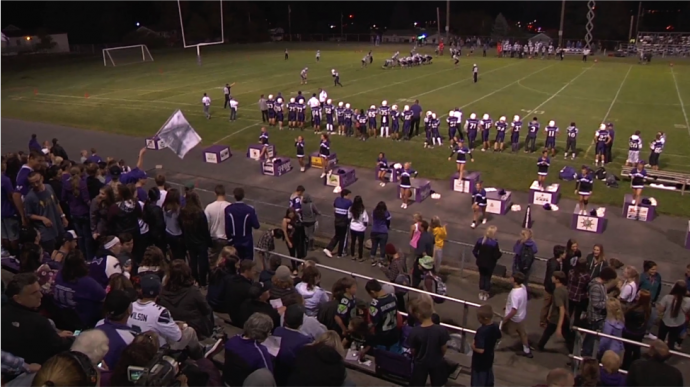 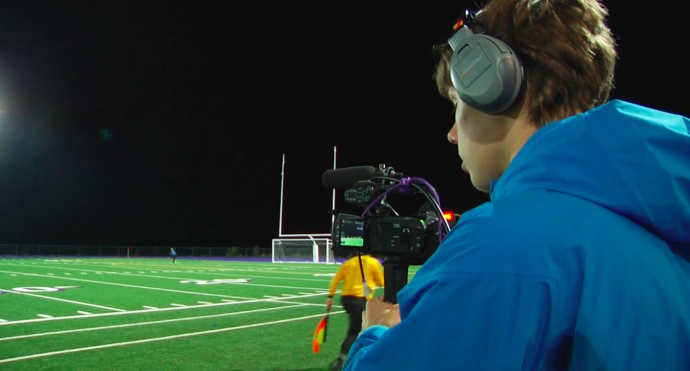 “Having that connection is rare and I don’t think many schools get that,” she said. “I think often times technology can push different groups of people away, and I think this is a great example of ways we bring people together by sharing concerts and dance recitals and things that not everyone gets to see, but that through technology we can see together.

Support for the Broadcast Club comes from far and wide. Anacortes School District Superintendent Dr. Mark Wenzel says video is such a powerful medium that it’s important students learn it at the high school level.

“I’m really excited that students at Anacortes High School have the opportunity to engage deeply in that medium through this program,” Wenzel said. “That they can tell stories, learn, and engage the community all through film and video — it’s very exciting.” 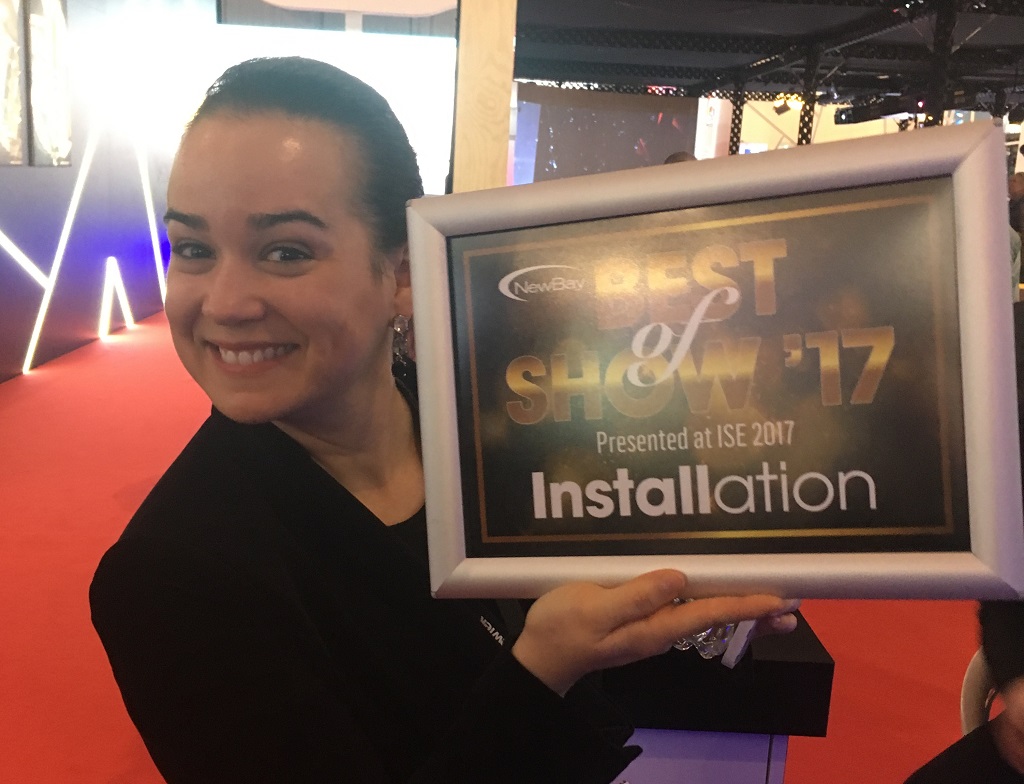