The implementation supports the full range of NDI output resolutions including 4K.  The video below is a demonstration of some of the NDI output capabilities now in CharacterWorks.

The CharacterWorks Live Source input option now supports NDI input with audio and alpha channel. This allows the user to layer video with text, digital effects and motion graphics, and output live to a production switcher or social media.  The video below is a demonstration of some of the capabilities of NDI input:

With the release of CharacterWorks 3, AGF Multimedia joins a growing legion of production tool vendors, participants in the NewTek Developer Network, who have adopted NewTek’s freely available NDI SDK for IP workflow across hundreds of products that are already in the hands of millions of users. 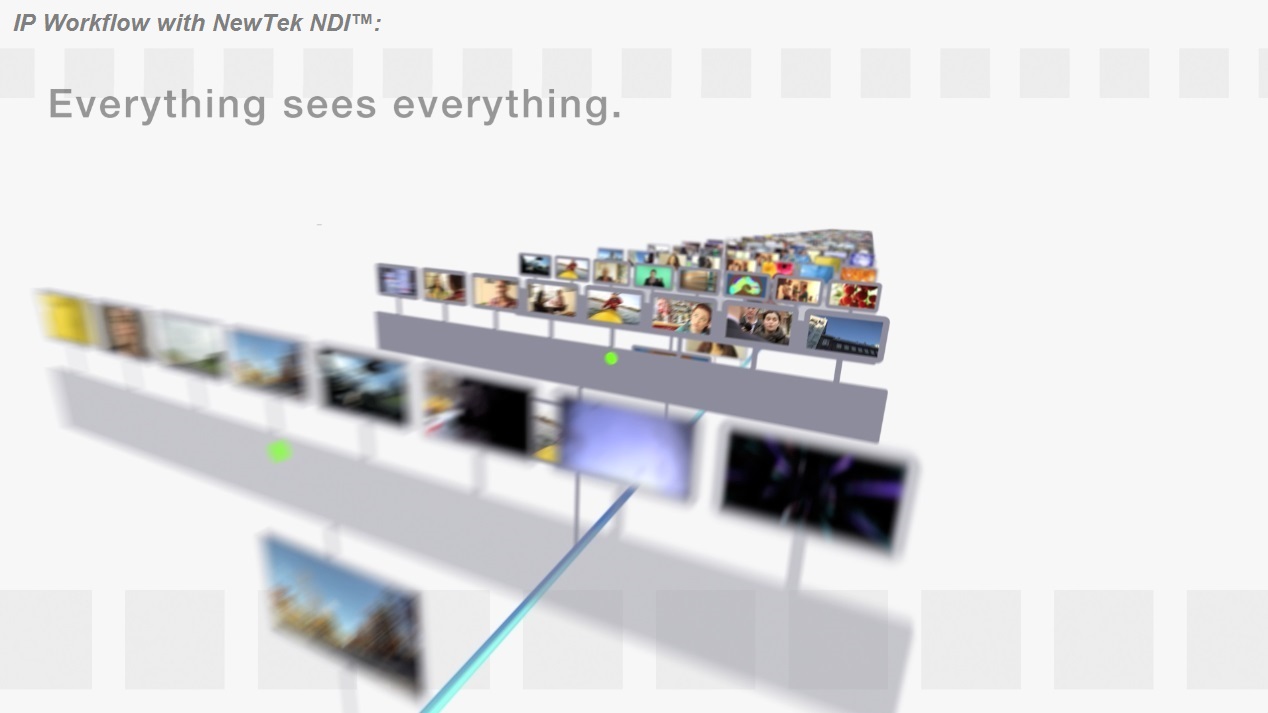 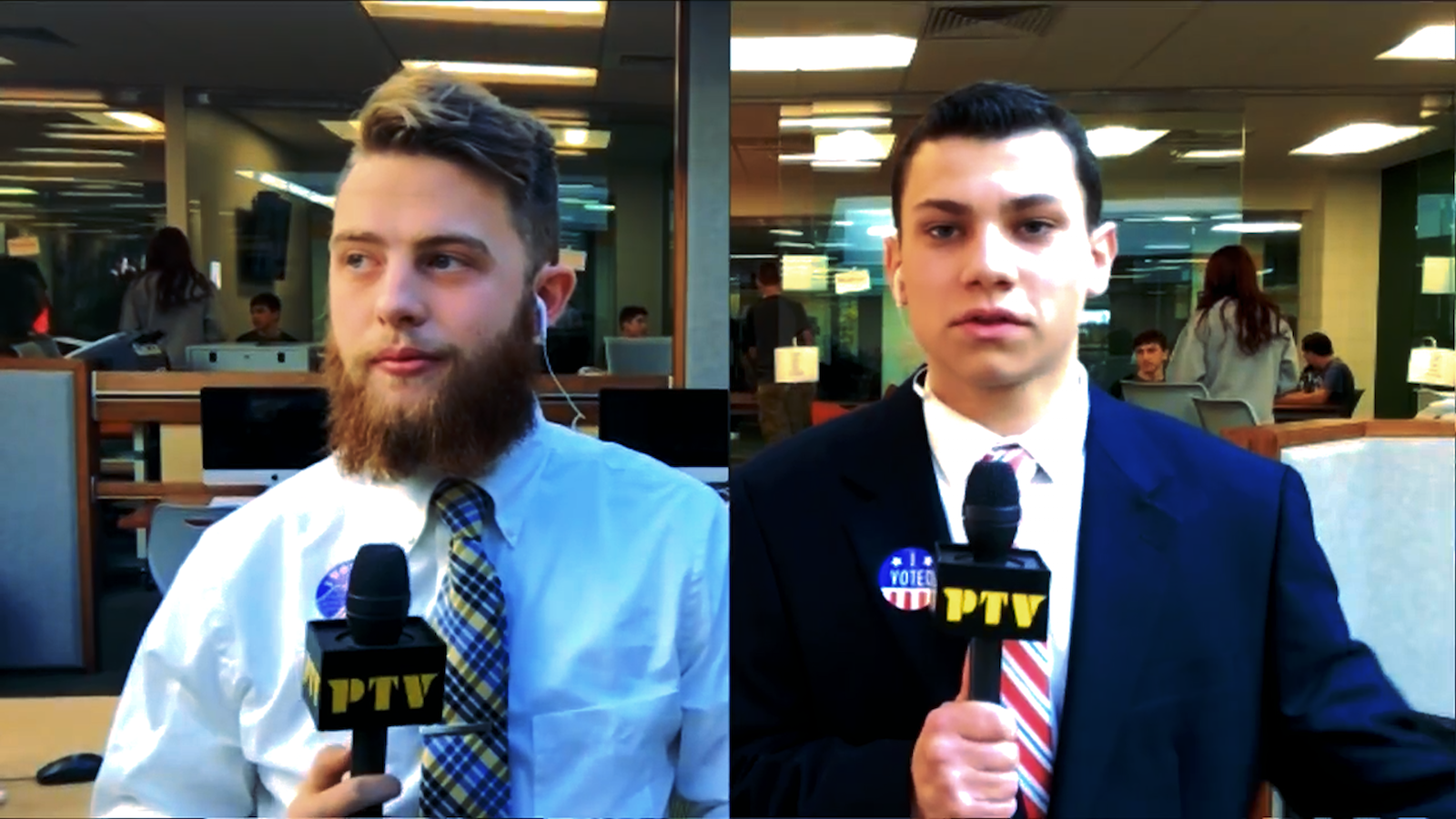 Election Day TV Coverage Finishes at Top of the Class