RedShark News announced their selections for their IBC 2016 awards, and we are honored to report that Most Innovative Product went to the NewTek IP Series production ecosystem.  Here’s what they had to say:

“You can have innovative products that are merely clever in their own right, but which aren’t going to change the world very much, and then you have innovative products that are so complete in their vision that they change the world from now on. NewTek’s IP series is such a product: a rare one that represents an inflection point for the future of video.

Quite simply, the NewTek IP series, a full live production studio with Ethernet sockets for interconnectivity, is the biggest jump towards all-IP production we've ever seen. While the standards organisations dance and jostle to achieve interoperability, NewTek's NDI solution simply works now. (It's open, too: anyone can become an NDI developer). And it works so well that there's almost no limit to the number of channels, sources or destinations that can be configured with their new system, all across an IP connection. The system is completely modular and includes SDI for backward compatibility. But the message is clear: video over IP is not only here, but it's a necessary and beneficial leap into the future." Read the complete story at RedShark News: [Announcing the winners of the RedShark IBC2016 Awards](http://www.redsharknews.com/business/item/3792-redshark-ibc-2016-awards) ![4Stripe.Tom.Lauren_r25](https://233b1d13b450eb6b33b4-ac2a33202ef9b63045cbb3afca178df8.ssl.cf1.rackcdn.com/studio-uploads/2016/09/4Stripe.Tom_.Lauren_r25.jpg){: .aligncenter .size-full .wp-image-4284 } **Learn more about the [NewTek IP Series](http://www.newtek.com/ip-series).** **[Request a Call from a NewTek Representative.](http://pages.newtek.com/request_more_info.html)** 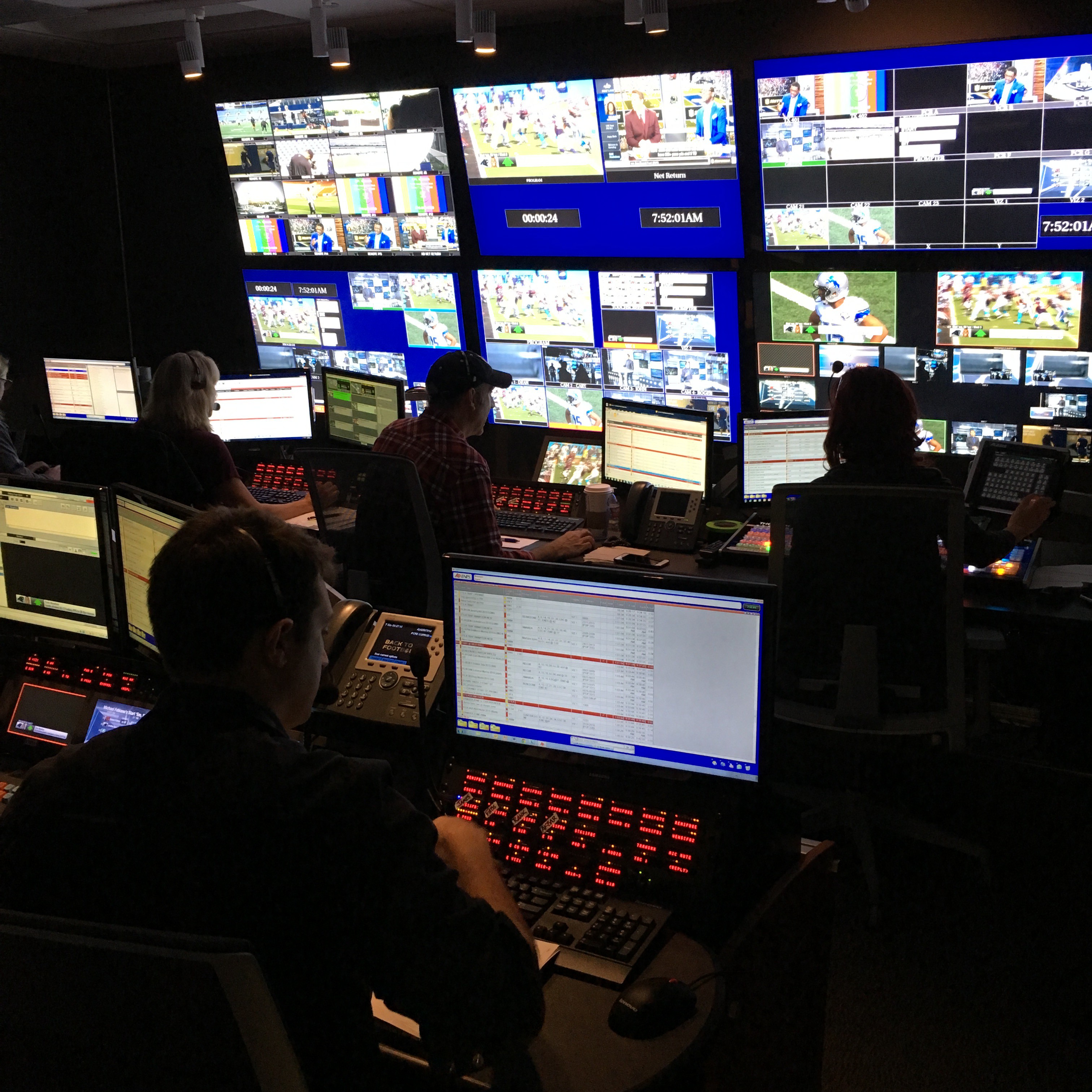 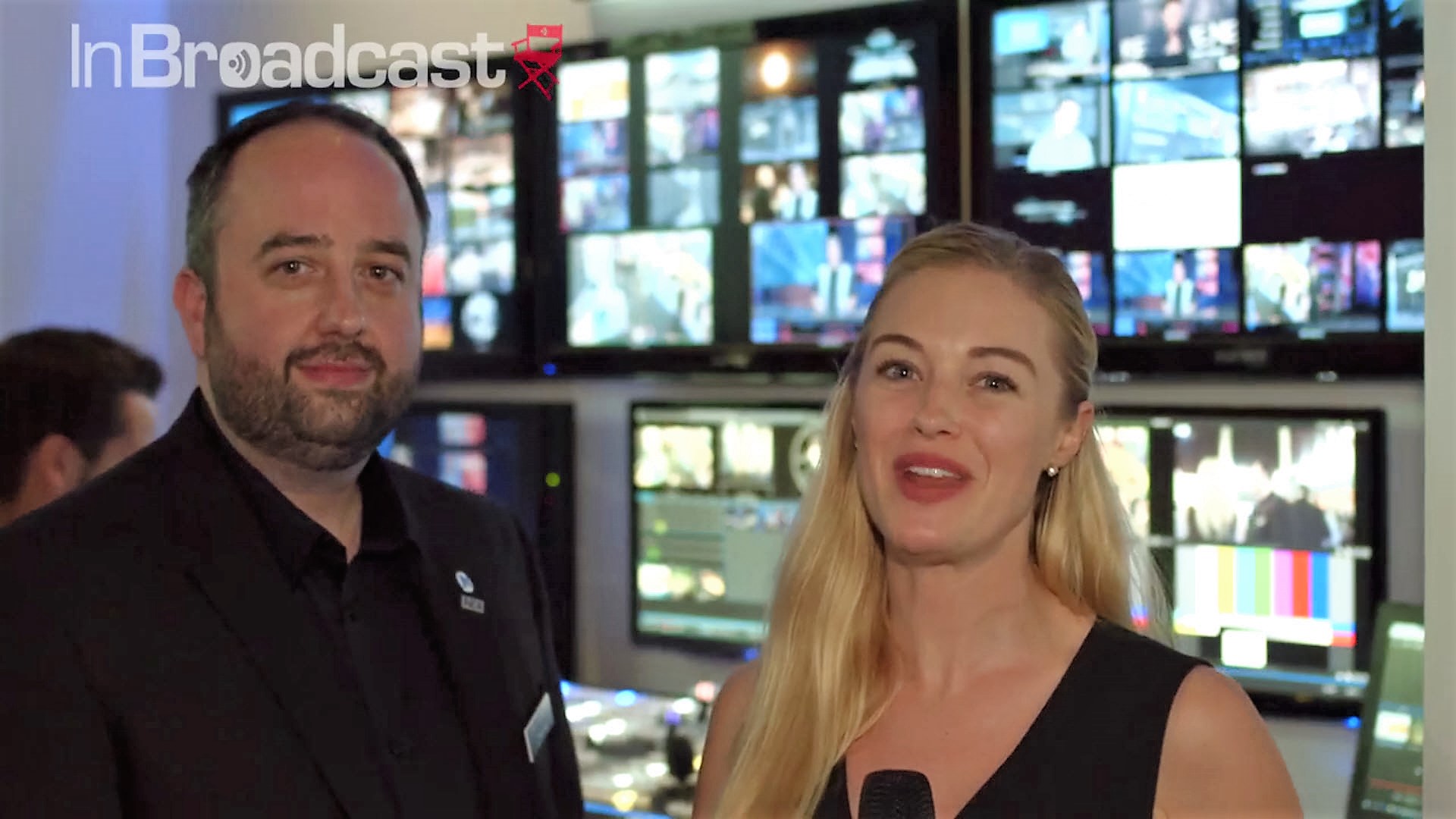