Bannister Lake, a leading provider of broadcast data aggregation and graphics solutions, today announced its adoption of NewTek’s Network Device Interface (NDI®) technology for live IP production workflows over Ethernet networks. With the integration of NDI, Bannister Lake’s widely-deployed software offerings will be recognizable as video sources by other NDI-enabled devices and applications on the same network.

“The broadcast and media production industries’ embrace of live, IP-based workflows continues to accelerate, both in IP-only deployment models and hybrid operations with baseband SDI,” said Georg Hentsch, president, Bannister Lake. “Our integration of NewTek’s NDI in Super Ticker Chameleon exemplifies our commitment to this transition. We have been impressed with both the NDI SDK itself and NewTek’s approach to making it an open technology, and we’re pleased to be working with them to deliver the benefits of IP production workflows to our customers.” 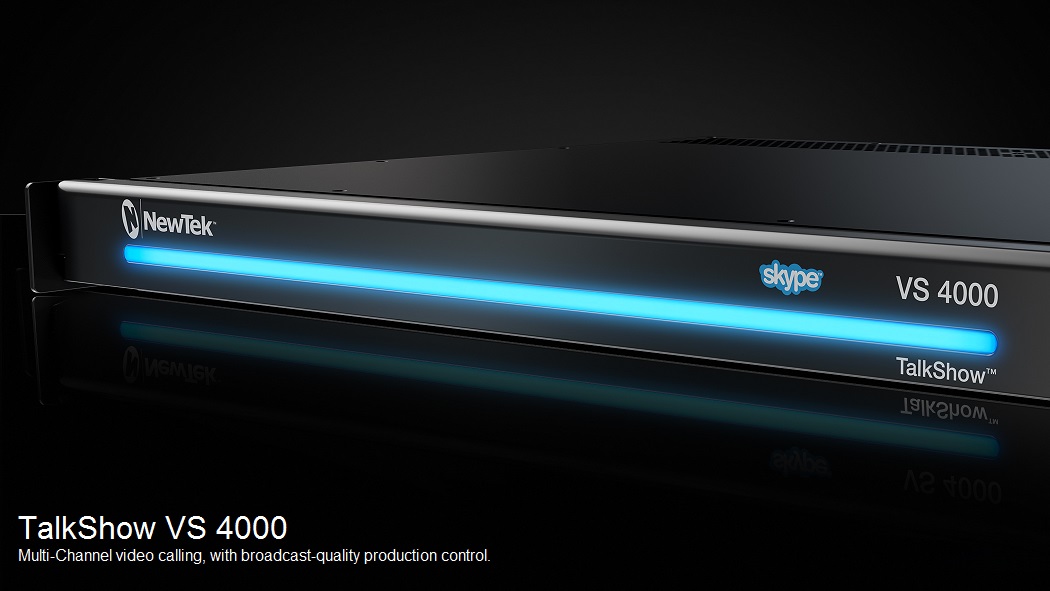 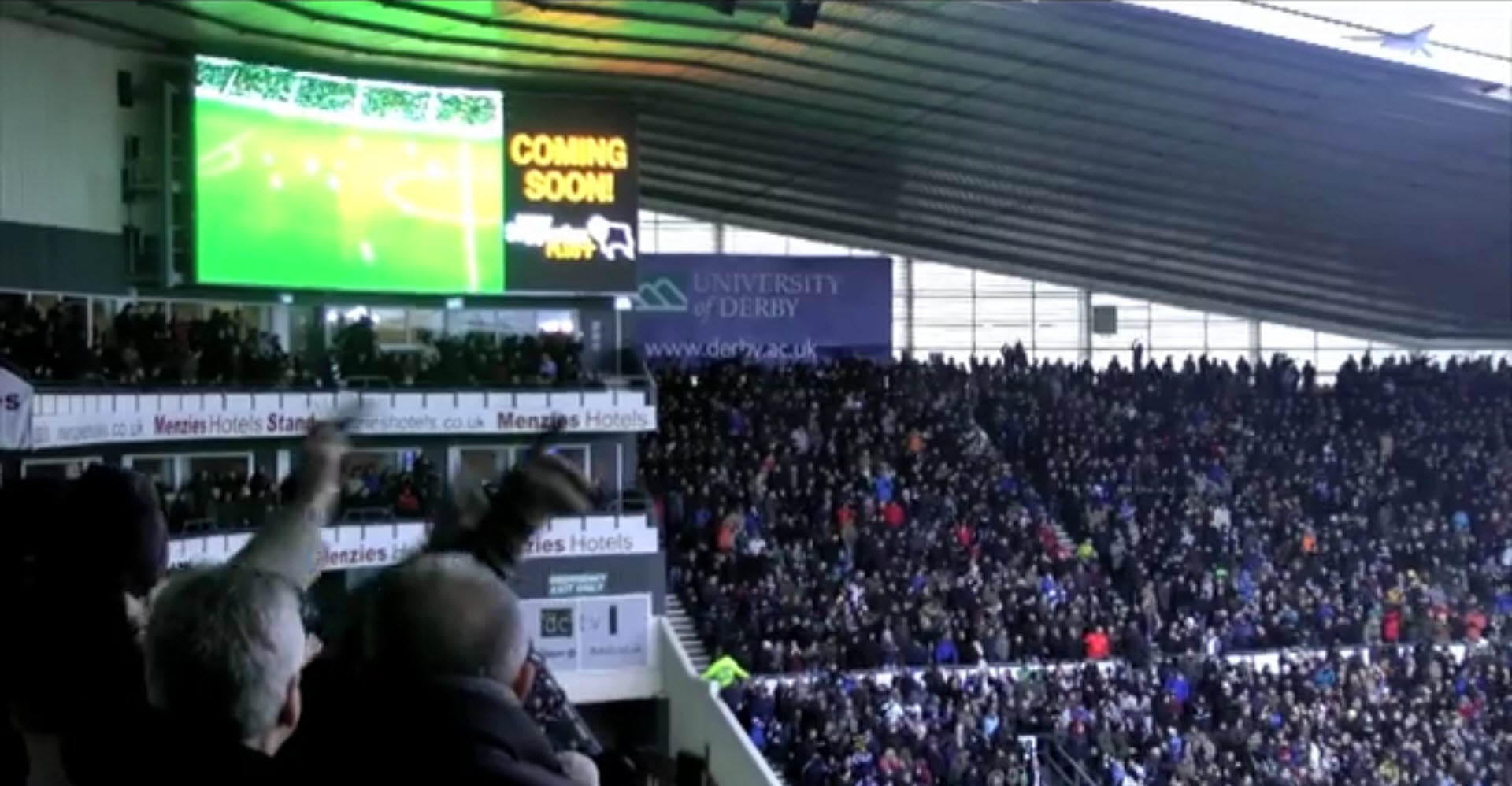