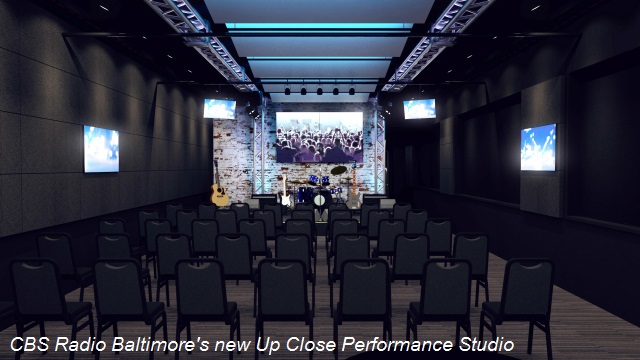 Radio + Television Business Report recently covered CBS Radio Baltimore’s debut of a new live performance space for their radio stations.  Dubbed the “Up Close Performance Studio,”  (UCPS) the new venue is used to boost listener engagement and help grow the audiences for the stations in the group.  The studio also expands the group’s business model beyond broadcast to digital platforms, with a suite of HD video production equipment powered by a NewTek TriCaster 8000.

On the engagement side, listeners participate in contests or giveaways on their favorite stations to win tickets to invitation-only live events and concerts at UCPS.  The small hall makes these events intimate to begin with, but the attraction is increased by the fact that the concerts include meet-and-greet sessions where the fans can get photos with and autographs from their favorite performers.  A wide range of talent can be engaged to cover the various radio programming formats in the group.

In addition to drawing listeners by musical genre, selecting talent can give a nod to the future by attracting a new generation to radio.  A recent concert by Sofia Carson, who has worked on a number of Disney productions in the last couple of years, drew a notably young crowd, for example (photos below).

The reach of the new studio doesn’t stop with the in-house audience.  The events are also streamed live, with branding and sponsorships.  In addition, the stations also do podcasts from the studio.  Every event in the studio thus serves multiple purposes.

Streaming takes the station group’s reach beyond radio receivers into the digital world of computers, tablets and smart phones, devices that are perhaps even more omnipresent today than compact and pocket-sized radios were a few decades ago.  HD video production capability completes the move beyond audio to a high-quality multimedia audience experience for the stream.  Video is also sent to displays within the studio, to enrich the experience for the attendees. And so, a nearly century-old entertainment business evolves by multi-purposing live content for both the original medium of transmission and an entirely new one.

The equipment for the studio’s multi-camera live production and streaming workflow is: 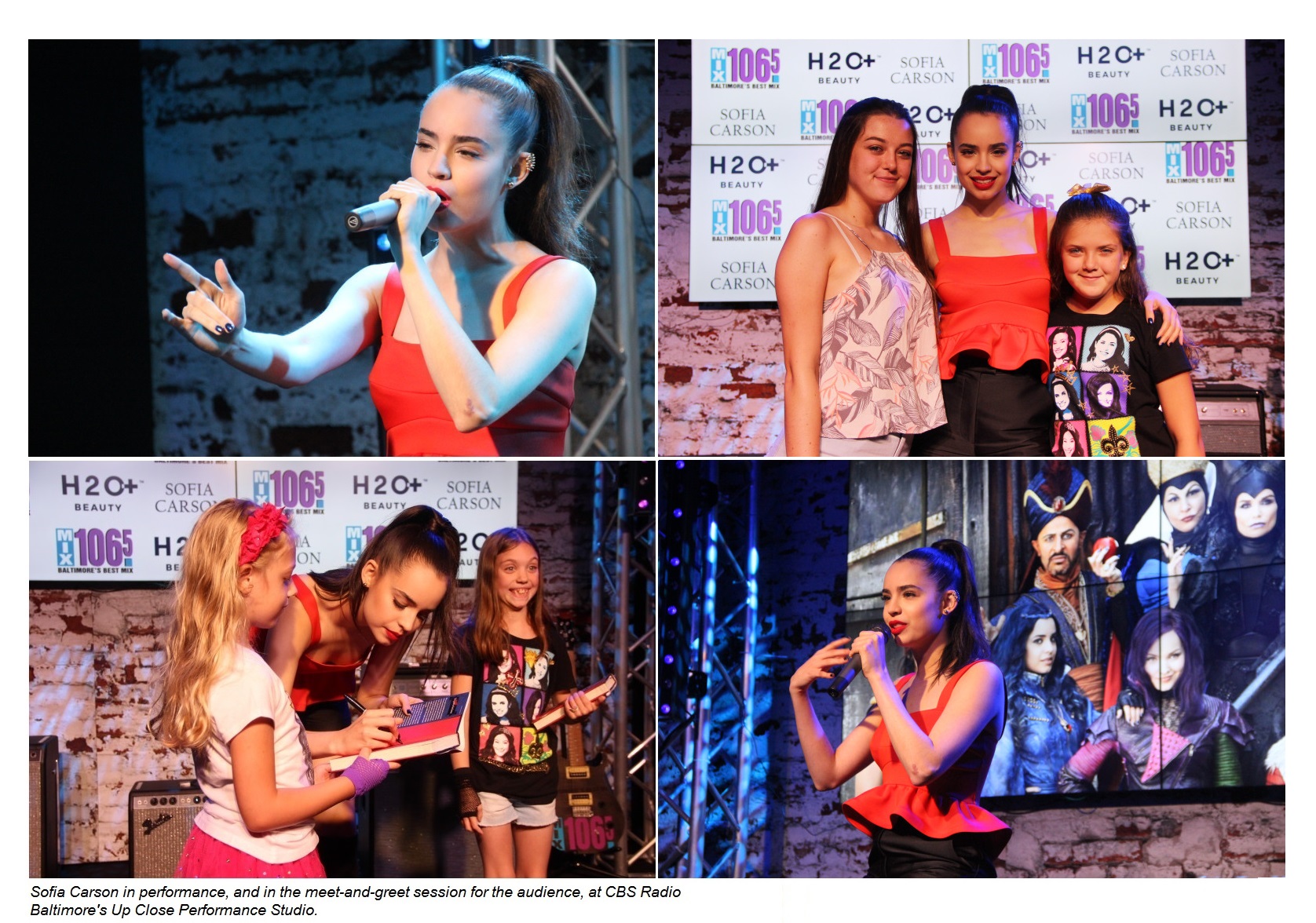 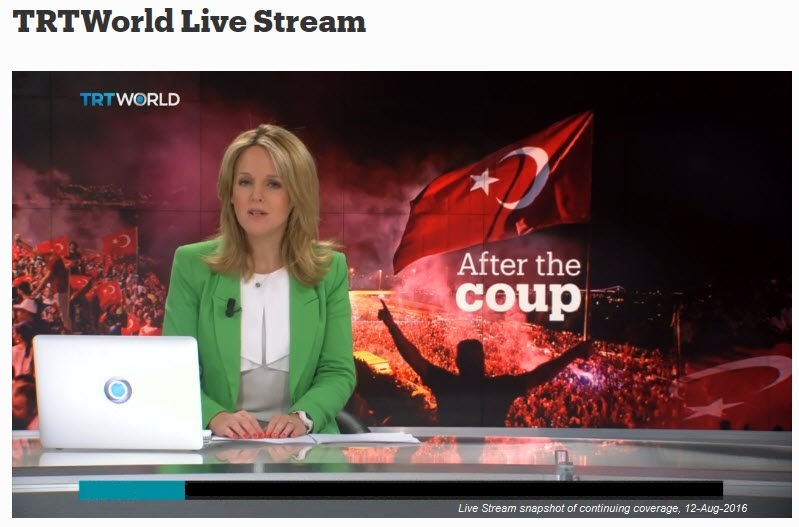