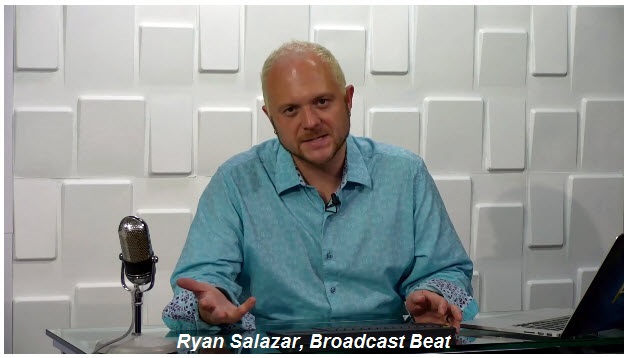 In this interview, Ryan Salazar of Broadcast Beat speaks with Mark Bryant, director of Multimedia for Big South Network (BSN), on the recent upgrades of their production facilities. Big South, for its twelfth year in digital production, advanced to its third generation of NewTek production equipment: TriCaster 8000 with TriCaster Advanced Edition software, and 3Play 440. In addition, the network has adopted Vizrt’s graphics production suite, the best-of-breed for broadcast graphics that is also tightly integrated with NewTek’s TriCaster and 3Play via NewTek’s Network Device Interface (NDI). NDI enables video production IP workflow using standard 1 Gigabit Ethernet infrastructure. This new NewTek/Vizrt switcher-replay-graphics workflow was in fact selected as the conference-wide standard, and a suite has been provided to each university in the conference.

The latest NewTek upgrades and the new Vizrt graphics engine raise the quality and the capabilities not only for the live-streamed sports productions, they also enable these productions to go to broadcast on ESPN3 and other outlets. Previously BSN had to engage a third party production company for the broadcast component; now they can do this in-house at the high level of quality these networks demand, with their students producing.

The potential of NDI is noted on both sides of the conversation.  Salazar commented, “So the NDI technology is quite exciting…the guys over at NewTek did an amazing job with the integration of NDI. We certainly plan on implementing it here at Broadcast Beat.” and then asked, “I’m curious if you guys have any interest in that as well?” 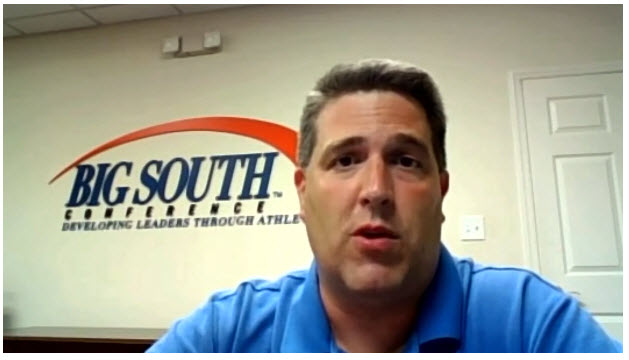 Bryant replied, “Absolutely, the NDI possibilities are very intriguing for us. [One of the goals of this upgrade] is to see where we could take it from there, where we could make the improvements, where we could make the technological jumps forward. The NDI is going to be a big part of that.  I see all kinds of possibilities. If you’re staging one game, maybe you can go peek in at what’s happening during another game. If there is an impact on the standings, then knowing what’s happening in that other game could be key, even to the degree of also doing something on the conference office side, on the last day of basketball season, where you are looking in at all these games because they have an impact on the standings and the seedings for the championship tournament.”

Bryant also observed the potential for NDI to replace the need for expensive video cabling infrastructure between the athletic venues on a campus: “Some schools that may not have the assets to put together their own central control room could essentially make one by networking their sports facilities to one location.  There’s a lot of ways to go with this.  I’m very excited to see where we can go with it in the coming year.”

Get our free guide: The Sports Video Game Plan 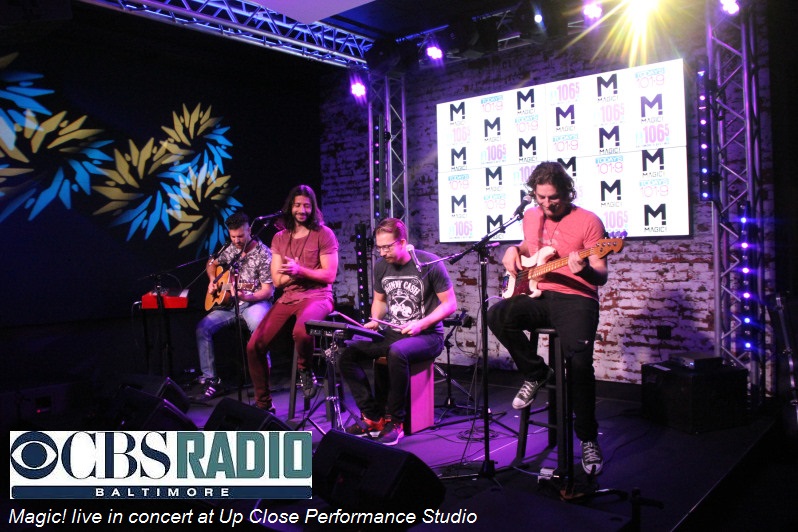