Retirement communities across the country are finding that in-house video production capabilities and an in-house channel mean a lot to residents, both as relevant viewing and as an opportunity for learning and activity.  An in-house channel can go a long way toward building a sense of community among the people who have come together in retirement at a facility or campus, especially when the residents determine and create the content for the channel.

At Seabrook, a continuing care community in Tinton Falls, NJ, over 40 residents are involved in the production of live shows and prerecorded programming for the resident-run television studio, Seabrook TV.  The programming they produce follows the interests of the residents and is often about the community, the residents and their activities.   Recently they upgraded production facilities with a new studio, equipped with a NewTek TriCaster integrated multi-camera production system, new cameras, an editing system and new sound equipment.

“Workflow will be much easier, and this will allow us to turn out newer and better-looking content for the residents to enjoy and that makes me very excited,” said Nick Dolphin, of Seabrook TV, and at least one resident, Grover Hill, views the new facilities and equipment as “Utopia.”

Related articles across the web 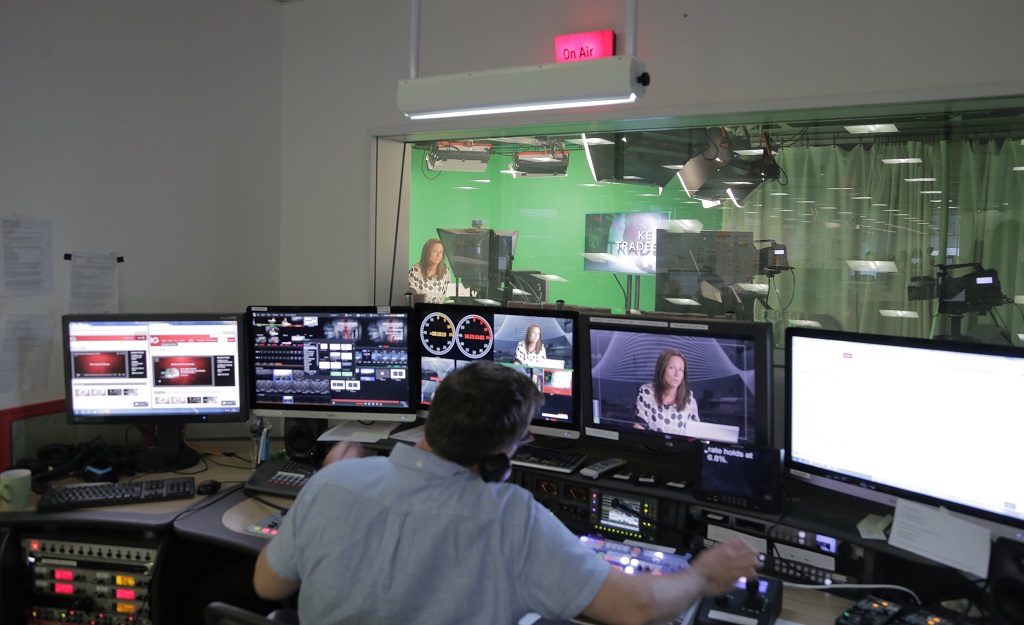 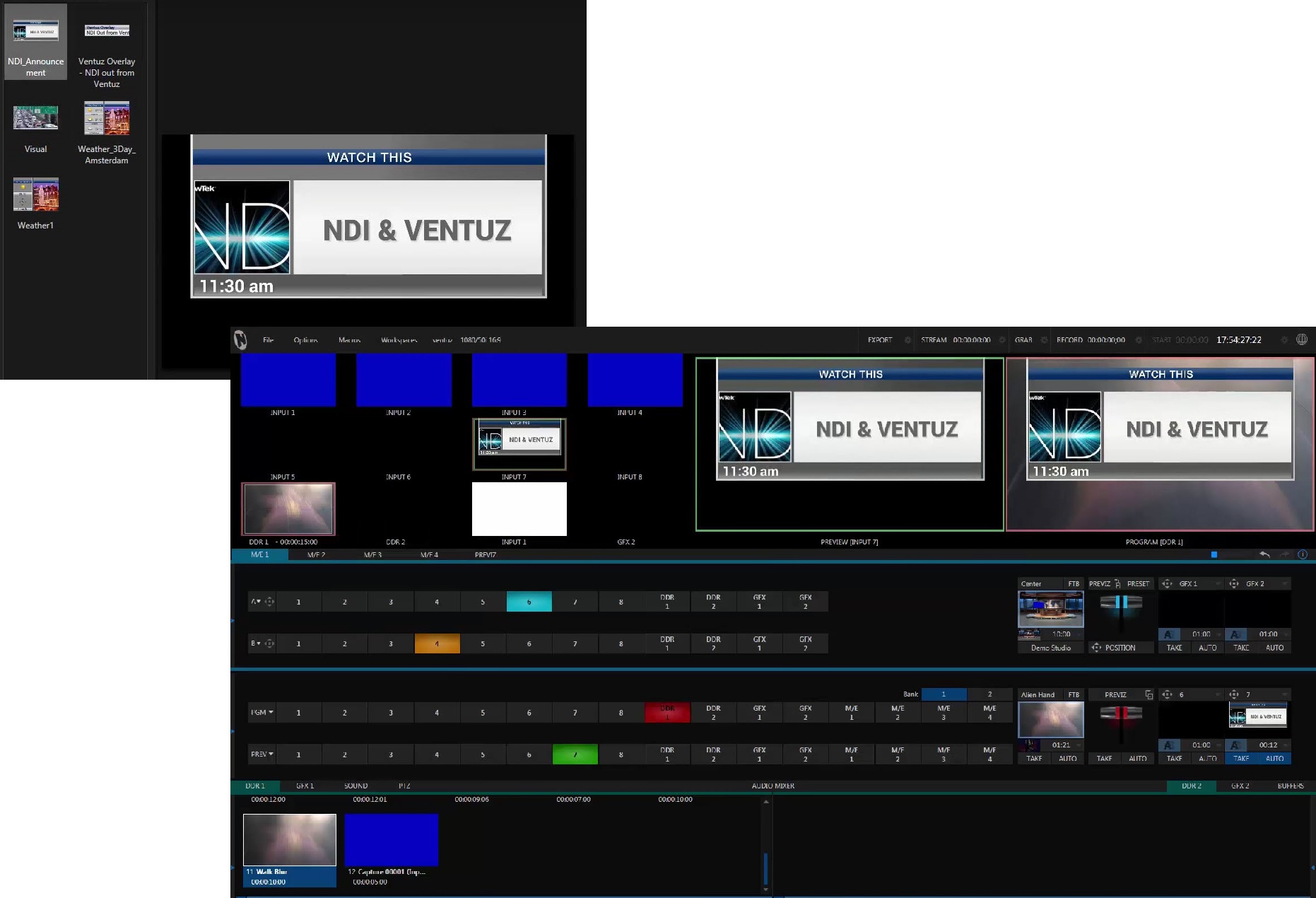