The Broadcast Bridge offers an overview of IP solutions for handling audience call-ins that are displacing traditional telephone lines and equipment in both live television and live radio.

Among the use cases covered is Sky News, a 24-hour international, multi-media, news operation based in Britain where four NewTek TalkShow units are used in their west London studios.

“We found TalkShow to be a nice balance of performance, functionality and price,” says Richard Pattison, deputy head of news technology for Sky News. “We liked the fact that it integrated easily with our existing control PC. It was also useful that it did not require audio inputs to be embedded on video.”

Read the complete story at The Broadcast Bridge: 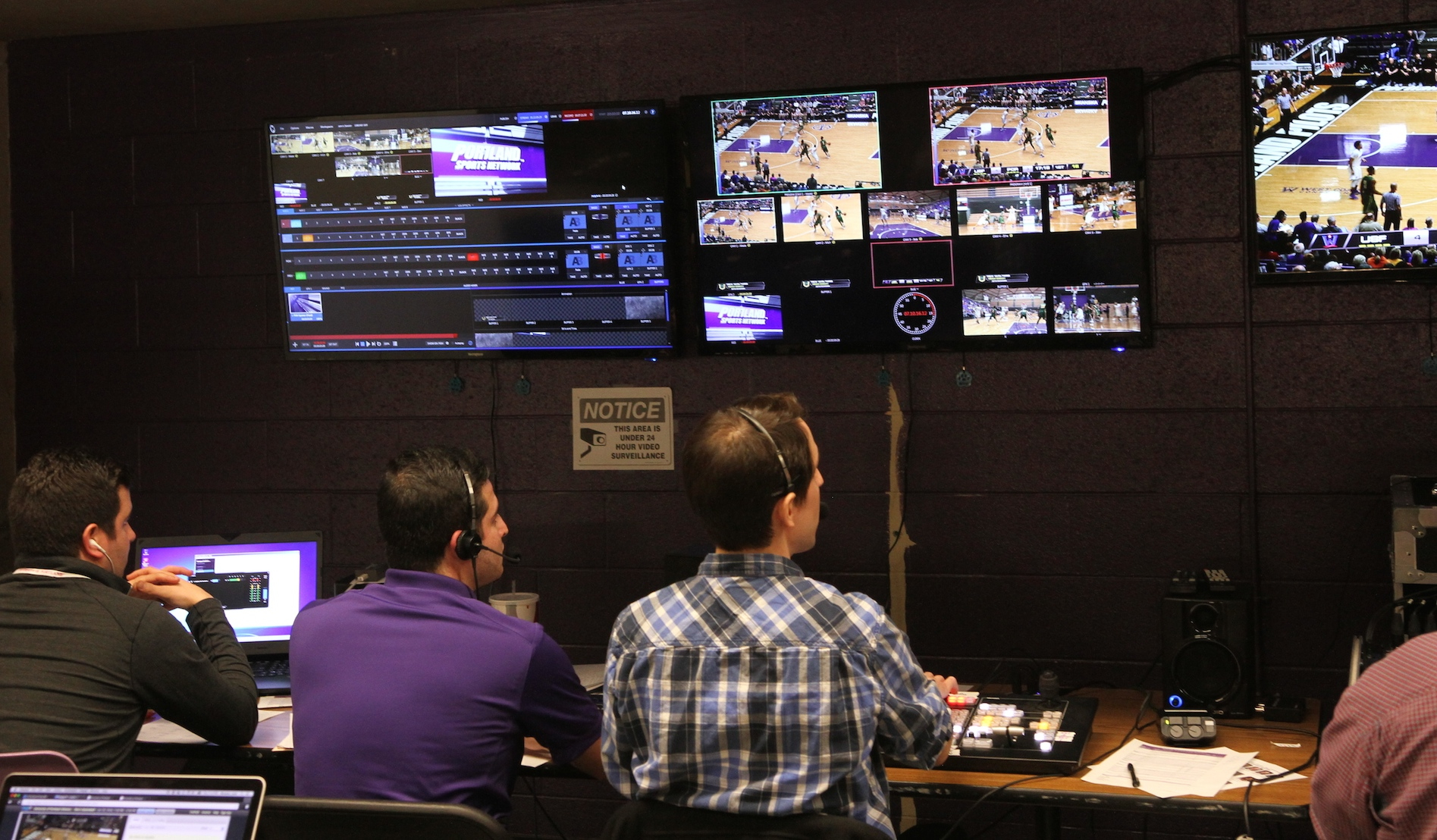