Radio is evolving to survive and to prosper in the Information Age. Over the air, radio is an audio-only medium that people listen to in their cars, on the bus or the subway, going from point to point. On the internet, however, radio is live television, with multiple cameras capturing the show’s talent, and in many studios today, making the crew part of the show as well.

Ryerson University’s School of Media has been Canada’s premier institution for broadcast training for television and radio for over 60 years, and is equipping to teach the new radio and internet podcasting paradigm to its students, with help from expert broadcast integrators VideoLink of Canada.

“With the use of video production and streaming technologies,” said Bruce Richardson, CEO of VideoLink. “[Radio broadcasters] are recapturing new audiences and market share. Ryerson radio studios all have HD PTZ cameras and video mixers in the control rooms, enabling them to broadcast a television-style radio show, streamed live to the internet. This is a trend we are seeing with Radio stations across Canada.”

Richardson set up the new studios with NewTek TriCaster 8000, the top-of-the-line professional multi-camera live production and streaming system that is a standard these days for both traditional and online broadcasting. Richardson notes, “The best thing about Tricaster is…we have all the biggest media companies in the country using them, but also students in elementary, high schools & colleges across Canada, so they are more prepared when entering the workforce.” 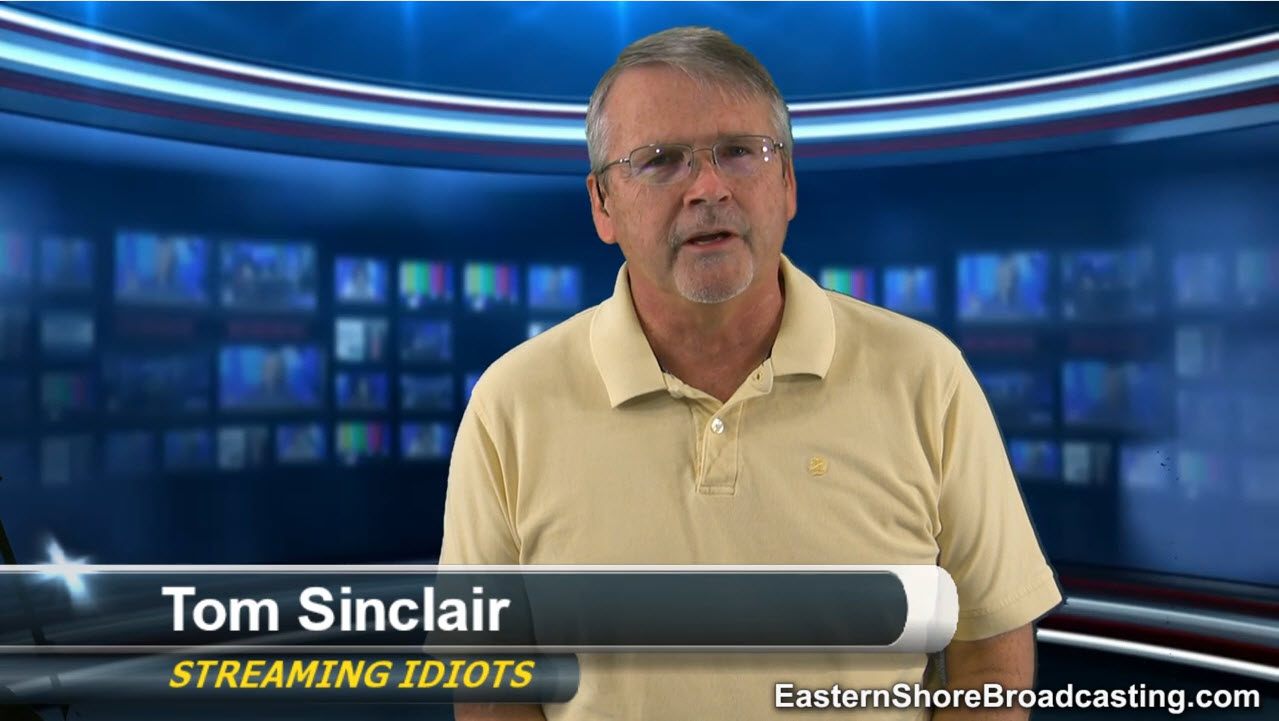